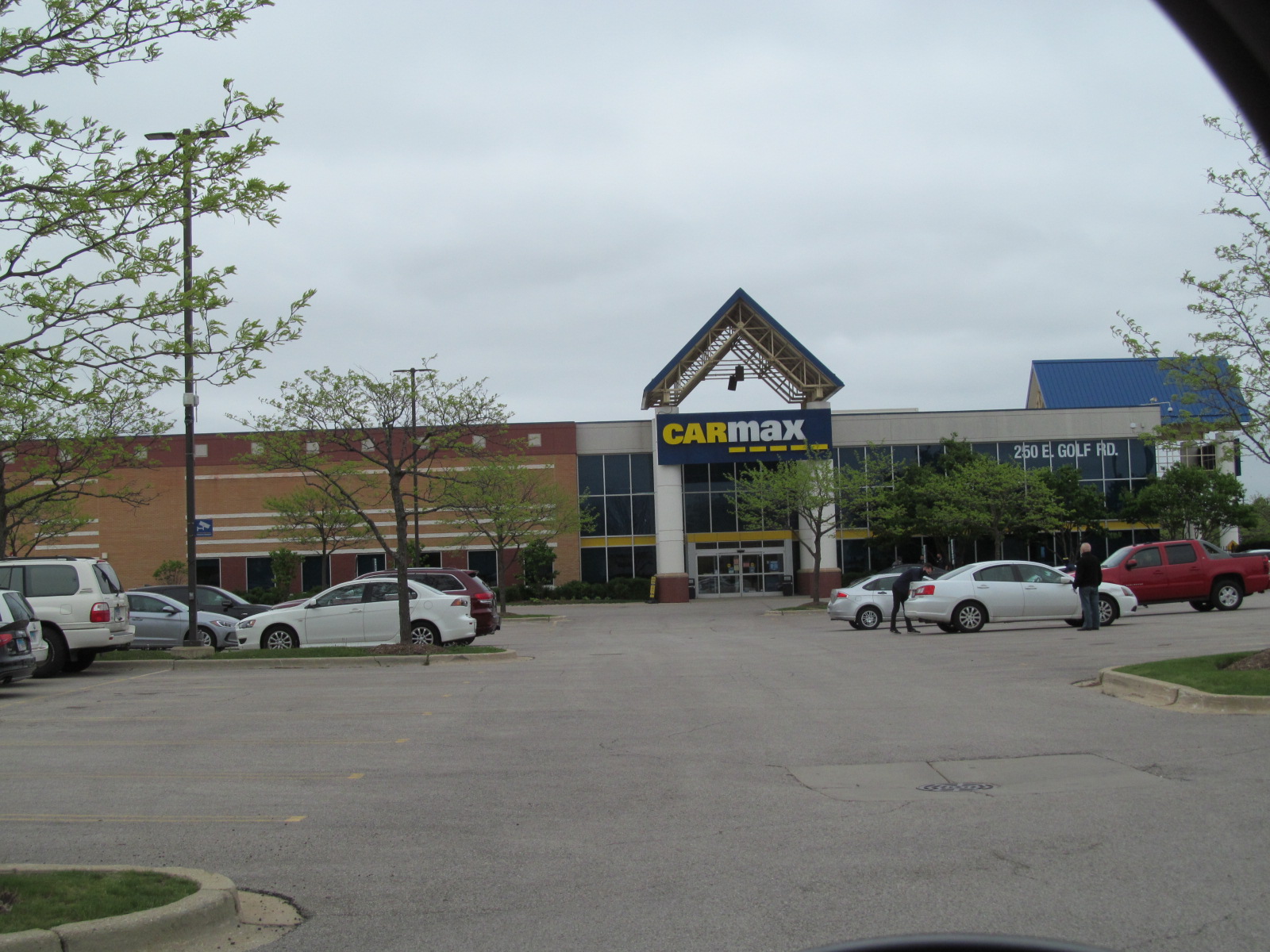 Buying services like CarMax and Carvana
are luring used-car buyers away from
traditional dealerships.

Like nearly every element of daily life, as well as in the economic world, the auto industry was blindsided by the Covid-19 pandemic that erupted early in 2020.

Disruption in the vehicle market peaked early: in April 2020. Both new and used cars suffered a supply shortage. Families postponed buying new vehicles. As the pandemic raged, some even migrated from cities to suburbs or rural areas (or the reverse), altering their need for a new vehicle. Former urbanites who might have been carless suddenly sought private transportation, whereas those moving into cities might have been tempted to give up their vehicle.

Because fewer new cars were being sold, fewer trade-ins entered the market. Therefore, availability of used vehicles shrunk substantially. Rental-car companies cut back on purchases, reducing fleet size, further diminishing auto sales. Like other businesses, auto dealerships cut back or closed their doors, at least temporarily. Some remained shut, even as the pandemic began to ease.

Although the auto business revived somewhat later in 2020, the impact continued to be felt as 2021 arrived. At a time when lockdowns were easing and travel began to rebound, those rental-car companies were caught short. CNN Business noted that annual rental-car turnover was typically around 2 million cars - but not this time.

Meanwhile, buying services - CarMax, Carvana, Vroom - were tempting more shoppers into going online for their next purchases. Some analysts even began to wonder if the traditional, neighborhood dealership was turning into a dinosaur, headed for eventual extinction.

Early in 2021, used-car prices began to escalate. Not creeping upward bit by bit, but abruptly leaping to record highs.

Charlie Chesbrough, senior economist for Cox Automotive, explained in April that the "spring bounce we traditionally experience in used vehicles has been especially strong this year." The increase was "fueled not only by tax refunds as they usually are but also by stimulus checks." Chesbrough noted that "the sales pace peaked in mid-April and looks to be slowing," but used-car values continued their upward climb as summer approached.

Sales totals and prices of new vehicles invariably are tied to those of used models. Unless a substantial number of new-car buyers trade in their old vehicles, the supply of used cars is constrained.

"Prepare to pay the sticker price" was the headline of an article on the automotive market in CNN Business, on April 23, 2021. The 30-percent drop in auto sales resulted from massive job losses, its author wrote, along with the shift to working remotely. Worldwide, too, auto plants were closing or cutting back, due to the emerging shortage of computer chips. (Today's vehicles are filled with those chips.)

Sales were now "booming," CNN continued, with new cars in March reaching a level unseen since October 2017. Cox Automotive reported that North American production had fallen by 3.4 million in the first quarter of 2021. Some data, CNN added, revealed the worst scarcity of used cars "on record."

Tirekicking Today editor James M. Flammang has been covering the used-car world as an automotive journalist since the mid-1980s. Through that entire 35-year period, nothing happened that was remotely comparable to the situation in 2021. Valuations fluctuated, as always, but without reaching any extremes, up or down.

What caused this abrupt, unprecedented change? In the view of CNN Business, the current boom was stimulated by a rising job market, with fewer employees working remotely. Shoppers were holding more cash, and interest rates were low. In addition, car-buyers were choosing more expensive models, with more options installed. The economic disruption was expected to last through 2021, if not even longer.

As reported by Neal E. Boudette in The New York Times, a government report released in mid-July advised that average used-car prices had risen by a whopping 45 percent over the previous year. New vehicles were up in price, too, but by only 5 percent - roughly the same as consumer prices in general had increased during the previous 12 months.

"Cars are being sold before they reach dealers' lots," the Times proclaimed. Earlier in July, news sources reported that used-car prices had jumped by a startling 10.5 percent in a single month.

So, what lies ahead? Will those used-car prices ease anytime soon? Almost certainly, they will - but not necessarily back to previous levels, anytime soon. With "so much uncertainty," said National Automotive Finance Association president Joel Kennedy during Used Car Week this past winter, "forecasts are difficult." Paul Gillespie, of GM Financial Credit, was more specific, noting that it's "very difficult to forecast beyond five or six months."

Coming Next: Not all automotive trends are related to sales figures and prices.

© All contents copyright 2021 by Tirekicking Today